You Are Not Prepared! (But You Will Be!) 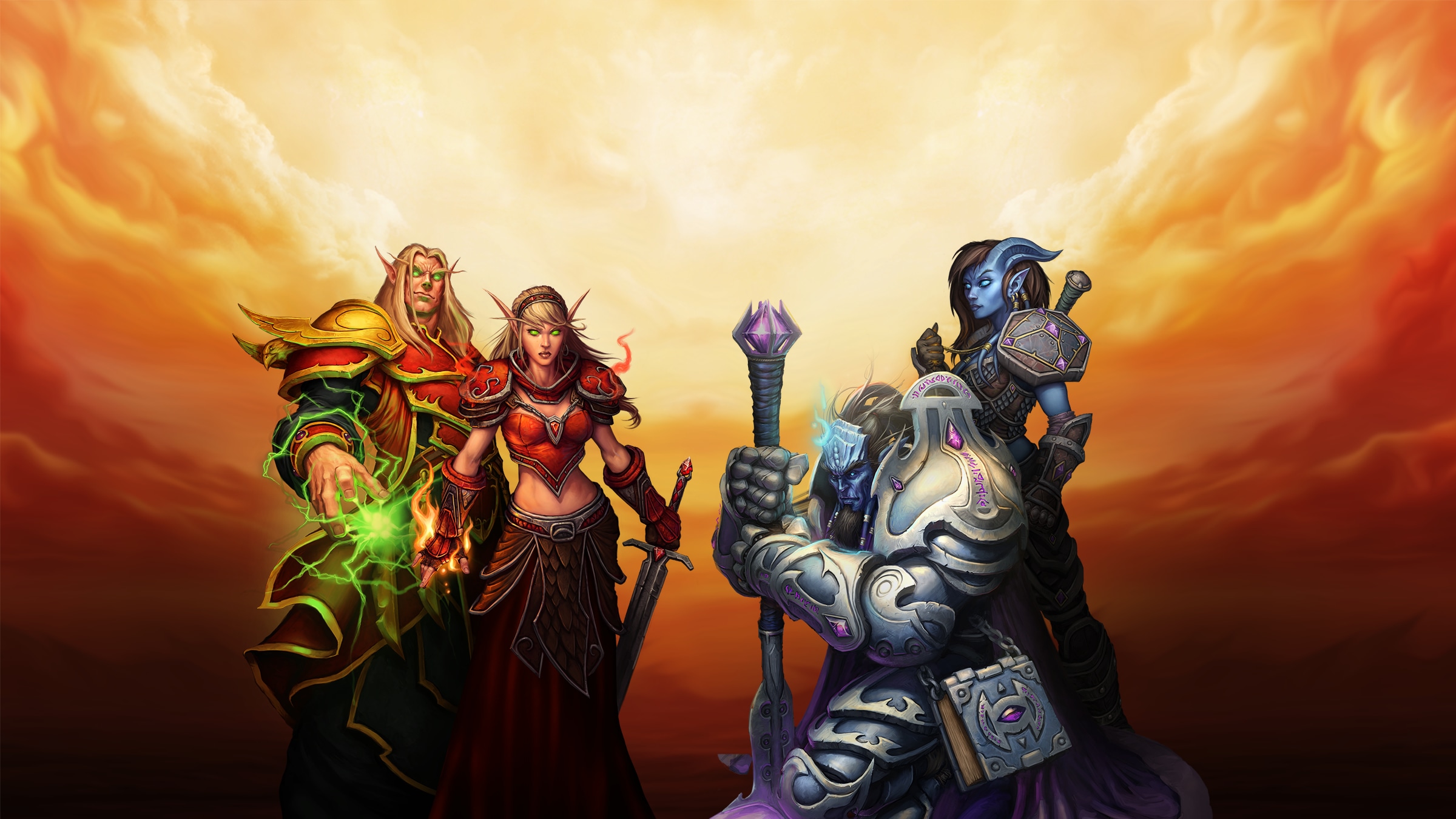 On May 18, Blizzard is effectively splitting Classic in two. All of the existing servers will upgrade in-place to The Burning Crusade. Your existing game install under "classic" will move to The Burning Crusade expansion. All guilds and characters will be preserved in this transition. It is effectively identical to a retail expansion upgrade, e.g., moving from Battle for Azeroth to Shadowlands.

Blizzard is also planning to create Classic Era servers that stay on Classic forever. A new set of servers is being created with identical names to the existing Classic servers, but these are effectively cloned servers, and over time they will undoubtedly become connected realms due to the lower player population on each realm. Character names will be reserved, but any characters you create here are effectively clones that are on a new server copy and staying behind while the original servers move on to The Burning Crusade.

We anticipate that the same process will unfold once more for future expansions like Wrath of the Lich King, so with that in mind, here is how we plan to handle this split on Warcraft Logs.

If you have any more questions about this process and how it will work, you can hop on the Discord and we'll do our best to answer your questions. The chat link to Discord is at the bottom of this page in the footer.